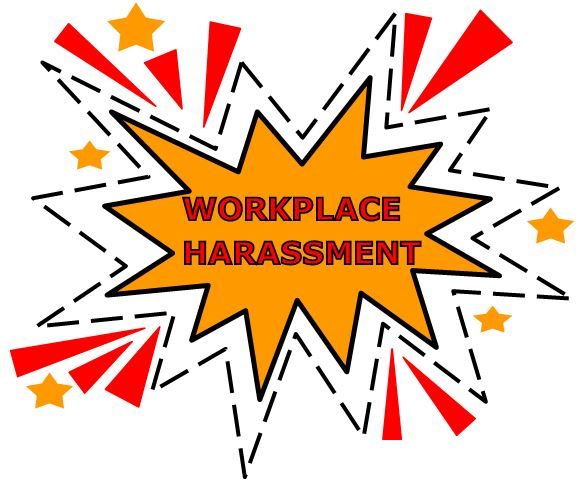 Although the media frenzy over sexual harassment complaints seems to have calmed recently, business owners still need to review and update workplace policies to ensure that they are protecting their employees, their company and themselves from behavior that can damage a company’s reputation and productivity.

First, it is important to understand what constitutes sexual harassment – it is repeated behavior of a sexual nature that is offensive to the person who is subjected to the behavior against their will, usually in the workplace or another environment where the alleged harasser has some power over the person subjected to the offensive behavior.

“Behavior of a sexual nature” includes inappropriate jokes or comments. A single occurrence of intentionally touching “private” areas of the body or making demands for sexual favors is generally offensive enough to be considered sexual harassment by itself.

In order to have an “affirmative defense” against allegations of sexual harassment, business owners need to take the following actions:

An HR professional can help you with all of your human resources needs, from hiring the right employees, running background checks, creating employee handbooks that include anti-harassment policies and procedures, managing employee performance, staying legally compliant, automating employee records, and anything else you need to create an environment where employees can provide the services that you need to run your business.